Back to All Articles

Is 'Buzzer' Good for Your Brand? Things You Need to Know About Social Media Influencer

Find out how to synergize influencer marketing with branding.

It is known that word-of-mouth is one of the most powerful forms of persuasion available. That form of word-of-mouth can be accessed by brands in scale through social media influencers.

Undoubtedly, social media is the right place for brands to know its customers and to send better messages to consumers. However, we don't really know the perfect formula to win customers in social media. According to a WeAreSocial & HootSuite study in early 2017, there are staggering 2.7 billion active users in social media. Better off, people spend their time on social media like never before. Surprisingly, Malaysia is sitting in the top 10 of average number of hours spend in social media each day. 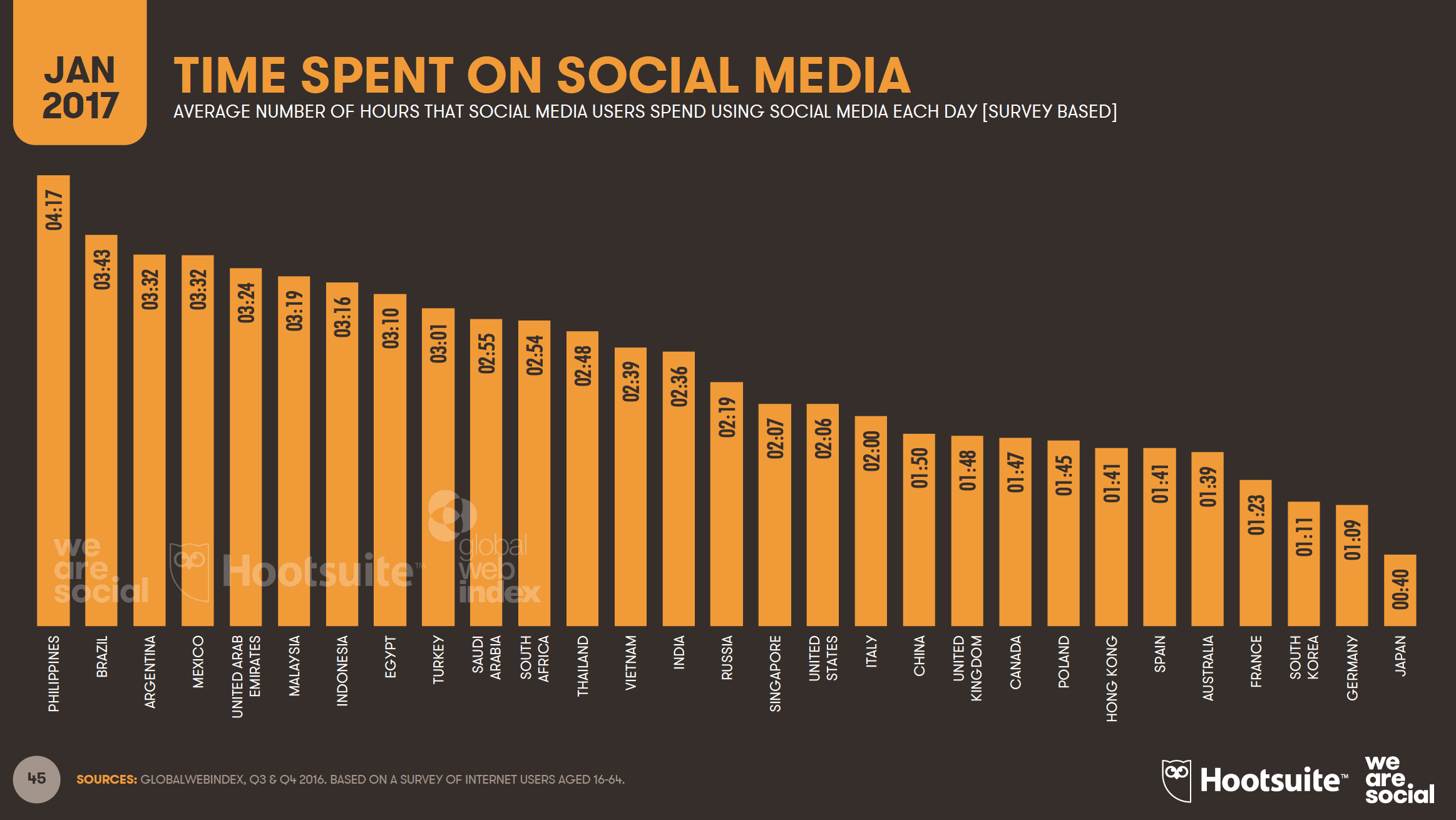 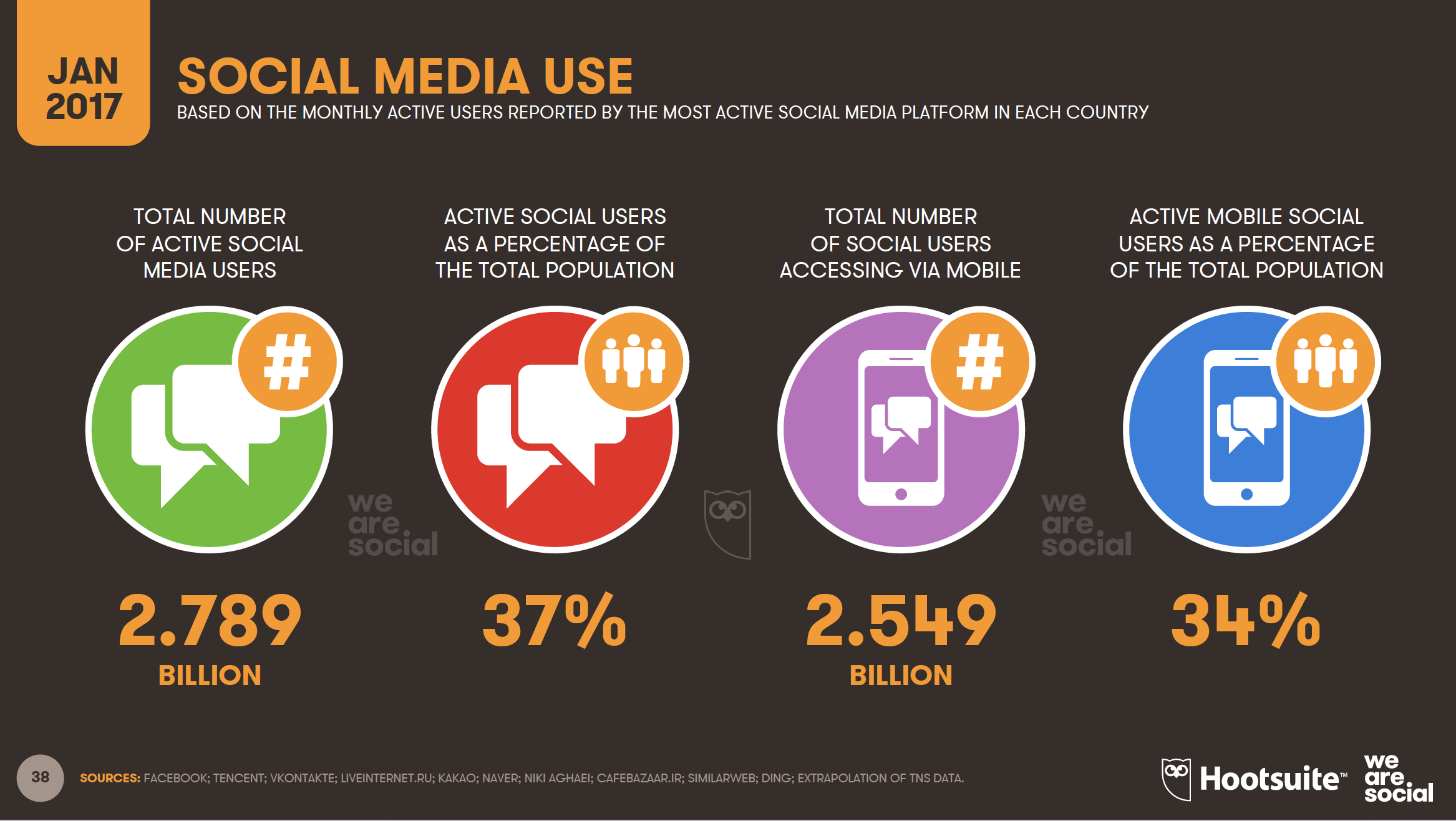 Digital in 2017 Global Overview from We Are Social Singapore

Social media attracts more and more brands to jump in and advertise, hoping for a good marketing ROI. Some social media ads work. However, the same cannot be said for most brands. The cause might be rooted from the nature of social media itself. Social media is meant for online interactions, sharing of people’s story, for people to connect with each other.

So, how could a brand possibly resonate within social media? One way is to surrender its power to the masses and to play their game. Remember the ‘Age of Social Collective’ in the previous article? Now we are going to look into this further. Take a seat, deep breaths. This article will show you how brands should collaborate with social media influencers.

What is a social media influencer?

The idea of social media influencers is similar to the concept of celebrity endorsement. Social media influencers are those who have the ability to influence and manipulate the thoughts, behaviours and actions of their audiences, using social media as their medium. For example, the winner of the recent Influence Asia, Luqman Podolski, currently has more than 1 million followers on Instagram. This has allowed him to collaborate with big brands, such as Perodua.

Why are social media influencers so appealing?

Despite the huge spending, marketers find the investment in 'buzzer' worth the price. MediaKix finds over 80% of marketers in 2016 find that the usage of social media influencers are effective.

That form of word-of-mouth can be accessed by brands in scale through social media influencers. The rise of these so-called ‘mega-influencers’ can now top the reach of traditional media. YouTubers such as Michael from ‘VSauce’, PewDiePie and Malaysia’s Joanna Soh are creators of video content that have been watched by hundreds of million viewers. Some social media influencers also may often surpass the fame of certain Hollywood celebrities. In 2015, Variety used Q scores, which have been used by Hollywood for more than 50 years, to measure the popularity of YouTubers. Surprisingly, 8 out of the top 10 scores in the world came from YouTubers. 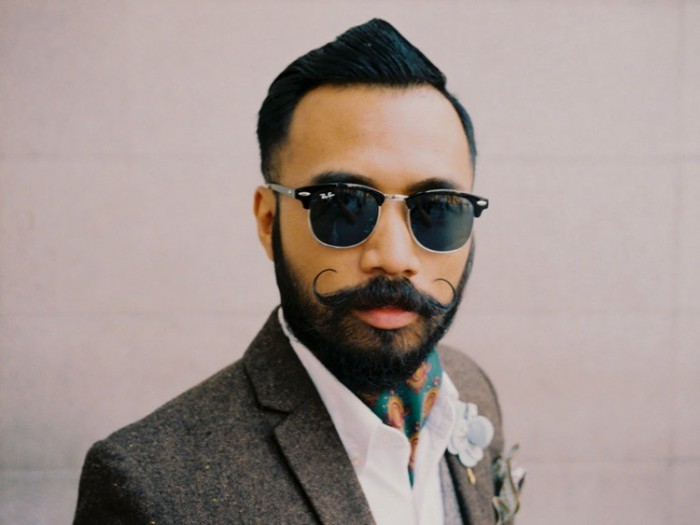 One good example is the famous Malaysian ‘Instagrammer’, Wak Doyok, who built his popularity from the ground up by sharing his passion in fashion. Wak Doyok stands out from the others because of two things: (1) His daringness to be well-dressed up despite of the Malaysian weather, (2) His signature facial hair. This in turn, excites the Malaysian male audience to learn how to properly style themselves like a gentleman. In his Instagram account @wakdoyok, Wak Doyok also possess a humourous attitude, entertaining more than 1.6 million Instagram followers. Because of his facial hair and the fame behind it, many ask for his ‘secret’. To which, Wak Doyok has launched a beard & moustache growing product called ‘Krim Jambang Wak Doyok’. Not only has the product hit the Malaysian market rapidly, but the Indonesian market as well. From there onwards, he began to introduce other multiple products that shares his gentleman values, including hair-gels (pomade), face washes and even a barbershop.

Interest in social media influencers or the influencer marketing is growing exponentially from 2013 to 2016. Data from MediaKix showed that the interest in influencer marketing has risen since 2013, 90 times higher than the previous data. Pew Research Center also stated that the global digital advertising spending is expected to be at a whopping USD$100 billion by 2020, a big number for brands to spend in the digital realm, right?

Before you begin starting on your first marketing campaign with the aid of social media influencers, there are three things that you need to know:

The objective of working with social media influencers is to influence the targeted audiences to acknowledge, consider and purchase your product or service. Therefore, it is essential to identify the three components in influencing. Hootsuite describes the three Rs in influence, to which Warc Best Practice also describes them as the 3 core components. The two descriptions share similar explanations, they are:

2. Acknowledging the Law of Inverse Reach and Accessibility

Therefore, from this findings, it is said that ‘micro-influencers’ are much more preferable. Rather than those with enormous amounts of followers. The term ‘micro-influencer’ was coined by Markerly. Markerly found that the sweet spot in achieving maximum engagement for each post will be the best for those with followers ranging from the numbers around 10,000 to 100,000 on their social media accounts. This finding was backed up by another research from Livity, which also found that micro-influencers are able to have a much greater impact on attitudinal and behavioural changes of their audiences. Thus making micro-influencers a much better way to provide you with broader and better engagement with an audience.

Once again, the most important thing in advertising is to deliver the most relevant content to the right target audiences in the right channels. Your customer persona will greatly guide you to do just that. And in your campaign with social media influencer, there’s nothing more important than delivering the right content. Identify which persona you would like to develop, from your customer persona data, and start building up from there. Therefore, it is important to acknowledge who and what you are working with in order to produce a successful campaign.

If you're in the midst of finding the most suitable brand ambassador for your brand, consider running a research campaign to first identify the personality that your brand is currently portraying, according to your target consumers. There are many components in a brand study, but you can start here.

Be the first to receive our exclusive content—from insights to tips and tutorials—for free!